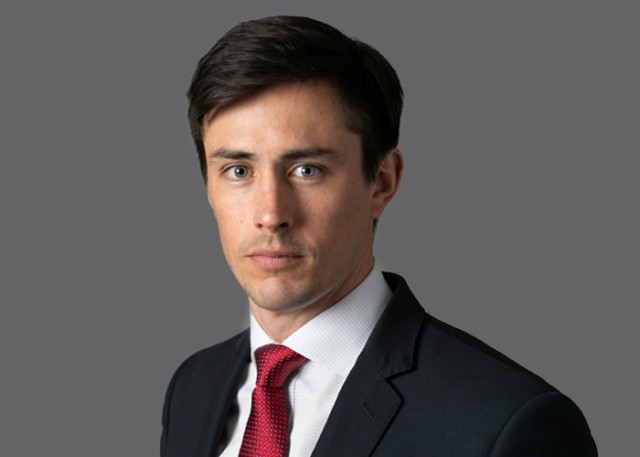 John is a natural and persuasive advocate, with a busy court and tribunal based practice. As well as running his own portfolio of cases he is regularly instructed as junior to more senior juniors and silks in Chambers.

He possesses a “first class mind”, which allows him to develop a command of complex issues quickly. As observed by one of his clients: “in addition, and what is not apparent on his barrister profile (where he looks very corporate), are his interpersonal skills”, which enable him to relate to and communicate with his clients easily and effectively.

Before joining the Bar, John worked in the Shell Global Litigation team, where he had conduct of a range of international trade, distribution and investment disputes. He also has experience of complex international group claims and jurisdictional disputes, having worked on Okpabi v RDS in the High Court and Court of Appeal.

Before retraining as a lawyer, John worked as a corporate finance analyst in Deutsche Bank’s mergers and acquisitions team. He worked on a number of high-profile transactions, including: the Dixons Carphone merger and the IPO of Infinis.