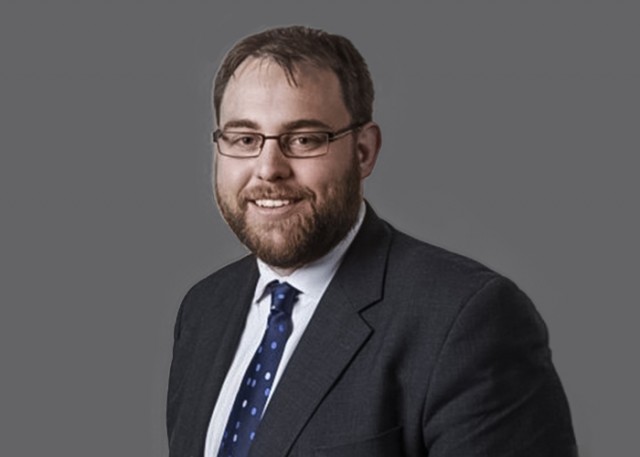 Joshua has a significant practice, predominantly in the areas of Tax, Public and Judicial Review, Commercial Litigation, Civil and Criminal Fraud and Business Crime. His wide range of clients include large multi-nationals, and central and local government. The depth of his practice spans both technical tax matters, as well as those involving criminal investigations or allegations of dishonesty. This makes Joshua unique to his clients as he is adept at engaging with complex tax law and policy, whilst also being able to provide strategic advice to clients who come under HMRC suspicion.

Before joining the Bar, Joshua was a solicitor advocate in a “Big Six” Australian law firm specialising particularly in the areas of Judicial Review, Commercial Litigation, Constitutional Law and Freedom of Information Litigation. After relocating to London, he became the Lead Solicitor for the Missing Trader-Intra Community (MTIC) Litigation team for HMRC in London.

He is a member of the Attorney General’s C Panel of counsel, and has experience of drafting policy guidance for government departments for implementation and use by departmental officers as well as of statutory interpretation and construction of financial legislative instruments.

He was called to the Queensland Bar in Australia (2014) and, previously, as a Solicitor of the Supreme Court of Queensland and High Court of Australia since 2011.

Contributor to the Revenue Volume of Atkins Court Forms.