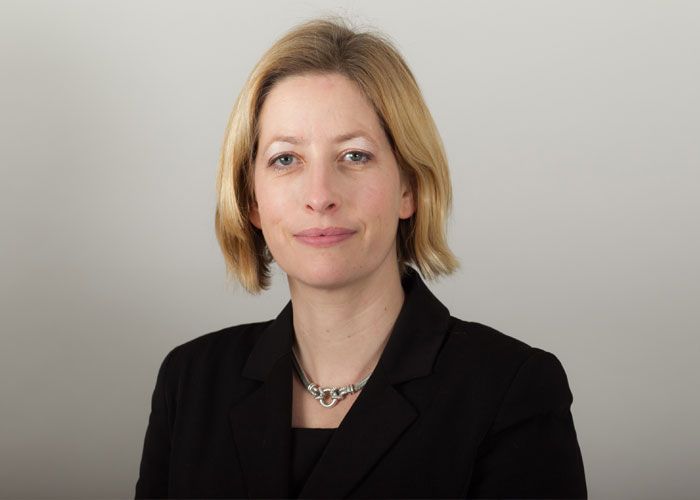 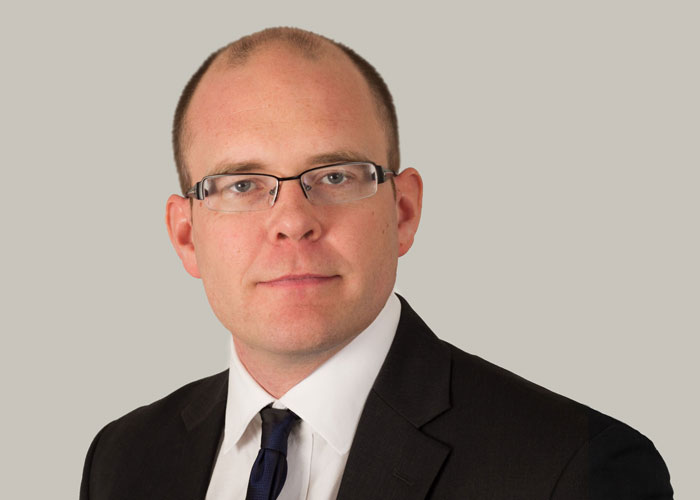 The President of the EAT, Choudhury P, addressed matters including: “aggregation” of individual protected disclosures; the difference between “allegation” and “information”; the  “reasonable belief” and “public interest” elements of the statutory test; and the Employment Tribunal’s duty to give reasons.

The Claimant relied on the decision of the EAT in Norbrook Laboratories (GB) Ltd v Shaw [2014] ICR 540, in which Slade J considered that, as a matter of fact, it was possible to aggregate an earlier communication with a later one and that once aggregated they could amount to a protected disclosure. In the instant case, the EAT agreed with the Respondent’s submissions that it was important for each disclosure to be identified by date and content, and to be separately identified (Blackbay Ventures Ltd v Gahir (trading as Chemistree) [2014] ICR 747) and that it was not permissible simply to take his “entire course of conduct” into account when determining if there had been a disclosure (Bolton School v Evans [2007] ICR 641). A Claimant has to specify precisely which individual disclosures should be taken together, and why. In this case, there was no obvious link between the disclosures, and it was not perverse for the ET to have looked at each in isolation.

In Kilraine v Wandsworth London Borough Council [2018] ICR 1850 the Court of Appeal made clear that there is no “rigid dichotomy” between information on one hand and allegation on the other. However, it is open to a ET to find that a statement is so general and devoid of specific factual content that it is not capable of “tending to show” one of the relevant statutory factors (such as breach of a legal obligation, commission of a criminal offence, etc). The Claimant complained that the ET had set too high a bar for specific factual content by imposing a requirement for “exhaustive detail” when it criticised the Claimant’s communications as “over-general, lacking specific details of dates, times, traders, clients”.

The EAT disagreed. The ET had performed its function appropriately, conducting an enquiry as to the information provided and whether it was capable of constituting a protected disclosure. Its criticism of “over general” communications was simply another way of saying that they did not contain sufficient information as to qualify under the statute.

The EAT confirmed that the Claimant’s knowledge of the financial world was relevant to an assessment of whether he held a reasonable belief that proscribed behaviour was occurring. However, it pointed out that the witnesses for the Respondent also possessed such knowledge, and that they believed that such behaviour was not occurring. It was not an error of law to take their expertise into account when considering whether the Claimant’s belief was reasonable. Further, the insider knowledge possessed by the Claimant meant that he should apply his expertise in properly considering all the material available to him before making disclosures which had no foundation.

While it would be an error of law to require the Claimant to prove that his belief was factually correct (Babula v Waltham Forest College [2007] ICR 1026), that was not what the ET had done. The ET had considered in respect of each disclosure whether the Claimant had a reasonable belief, and had properly analysed the communications to ascertain whether they contained sufficient factual content and specificity to be able to give rise to such a reasonable belief.

The Claimant also appealed on the basis that the ET treated a motivation primarily rooted in financial self-interest as necessarily precluding any finding that the Claimant also believed his disclosures to be in the public interest. It was common ground that, further to the Court of Appeal’s judgment in Chesterton Global Ltd v Nurmohamed [2018] ICR 731, this would be an error of law, although the Respondent submitted that such self-interest would be a relevant factor when determining whether the Claimant believed his disclosure to be in the public interest. The EAT upheld the ET’s approach. The ET had quite properly considered that there were no other factors suggesting that the Claimant had been concerned with the public interest and so, in those circumstances, there was no qualifying belief.

The EAT also rejected the Claimant’s assertion that it was not clear who decided to dismiss the Claimant, finding that there was nothing remotely equivocal about the ET’s findings that there was one decision maker who was not the Claimant’s line manager. As the sole decision maker, the question of whether his mind was manipulated did not arise and the facts did not fall into one of the situations described by Underhill LJ in Royal Mail Ltd v Jhuti [2018] ICR 982.

The Claimant argued that the ET had not provided adequate legal reasoning for its decisions, in compliance with Rule 62 of the Employment Tribunal Rules: it failed to set out any reference to the relevant statutory provisions or the legal principles, making reference to just one authority. Unsurprisingly, the EAT expressed concern, and acknowledged that the Tribunal was required to demonstrate “substantial compliance” with Rule 62 (Greenwood v NWF Retail Ltd [2011] ICR 896). The meaning of “substantial compliance” in these circumstances was clarified by the Court of Appeal in Balfour Beatty Power Network Ltd v Wilcox [2007] IRLR 63 (which considered the predecessor rules), to the effect that the rule “is surely intended to be a guide and not a straitjacket. Provided it can be reasonably spelled out from the determination of the ET [that] what [the] rule…requires has been provided by the Tribunal, then no error of law has been committed”.

Keeping those authorities in mind, the EAT analysed the ET’s judgment and found that there had been substantial compliance with Rule 62. In relation to the various other grounds of appeal, the ET had applied the correct principles, even if it had not explicitly set them out in writing.

The case of Simpson surveys much of the current state of whistleblowing law. While it demonstrates that there are numerous potential avenues of appeal open to a Claimant in such cases, it shows that the law in this area is becoming more certain; the EAT did not need to question or re-interpret any of the now-established principles governing protected disclosures.

Alice Mayhew is a specialist in employment litigation. Her work covers a wide spectrum of complex cases including all types of discrimination, equal pay, whistleblowing and breach of contract claims.  She regularly appears in the Employment Tribunal and High Court, as well as the appellate courts.  Alice is recommended as a leading junior for employment by both Chambers UK and Legal 500.