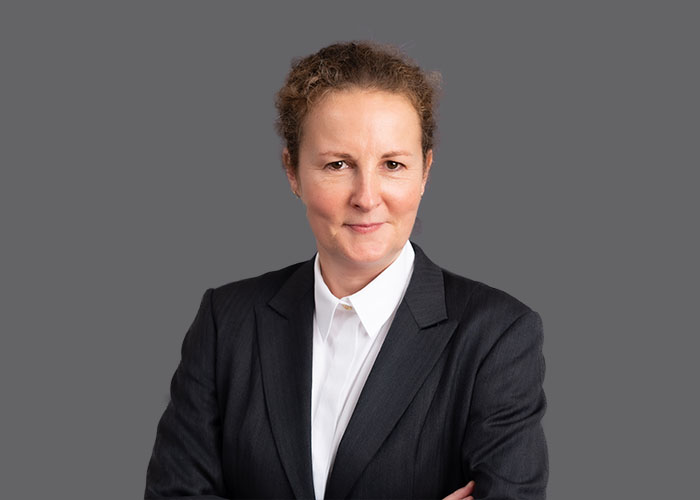 In Kostal UK Ltd v Dunkley and others [2021] UKSC 47 the Supreme Court considered for the first time the proper interpretation of section 145B of the Trade Union and Labour Relations (Consolidation) Act 1992, which prohibits employers from making offers to union members which would have the “prohibited result” that a term or terms were not, or were no longer, determined by collective bargaining. Although Kostal was ultimately unsuccessful on the facts, it succeeded in persuading the majority of the Supreme Court that s.145B should not be interpreted so as to give trade unions an effective veto in collective bargaining (as had been the case following the EAT’s judgment).

A recognition agreement was concluded between Kostal and Unite in early 2015 providing a framework for consultation and collective bargaining.  It was agreed that “any matters related to proposed change of terms and conditions of employment will be negotiated between the Company and the Union”.

The first collective negotiations started in October 2015 but the employer’s final offer was rejected by Unite and its members. Kostal said in December that it intended to make the offer to employees directly to avoid missing the window to pay a Christmas bonus.  The employer agreed to refer the dispute to ACAS for conciliation. Meanwhile it made two offers and Unite took industrial action.  Collective bargaining continued and agreement was eventually reached, whereby Unite accepted the employer’s offer, in November 2016.

The ET preferred the Claimants’ interpretation of s.145B and so both the December 2015 and January 2016 offers would, when accepted have the prohibited result.  The EAT majority (including Simler P) agreed, rejecting the argument that s.145B’s prohibition against ‘Inducements Relating to Collective Bargaining’ is aimed at Wilson and Palmer [2002] IRLR 568 inducements to end or prevent collective bargaining of terms, and is not intended to catch any offers outside of collective bargaining.

The Court of Appeal overturned the EAT, holding that this construction of s.145B was not the result which Parliament intended. Bean LJ said that “it would amount to giving a recognised trade union… a veto over even the most minor changes in the terms and conditions of employment, with the employers incurring a severe penalty for overriding the veto”.  It held that the right of workers under Article 11 ECHR is to be represented by a trade union and for that union’s voice to be heard in negotiations with the employer; but there is a right to be heard, but not a right to prevail.

Lord Leggatt gave the leading judgment, with which Lords Briggs and Kitchin agreed, accepting the majority of the arguments made for the employer, but allowed the appeal on the basis of the finding of fact that Kostal had made its direct offers to union members at a time when it had agreed to continue the collective bargaining process into voluntary ACAS conciliation.

For the reasons put forward by Kostal, the majority rejected the argument that the “prohibited result” under s.145B would be achieved if one or more of a worker’s terms would – at least on the material occasion – be determined not by collective negotiation but by individual agreement, if that offer was made at any time.  The majority held that this would give a union an effective veto on any terms being changed without their agreement, and that went further than Parliament had intended. The intention of Parliament had been to ensure the right to be heard in collective bargaining and that intention is satisfied by the requirement that an employer must have engaged in collective bargaining, and exhausted the agreed collective bargaining procedure before it could write to individual workers to seek their agreement to any change to their terms and conditions (whether temporary or permanent).

Given that the penalty for a breach of s145B is currently £4,341 per union member receiving any particular offer, the removal of the veto has potentially huge financial implications for industrial strategy, particularly in large workforces.  At the same time the decision ensures that employers will fully engage with collective bargaining and will only use direct offers to the workforce as a last resort measure.

The minority (Lady Arden and Lord Burrows) accepted the claimants’ arguments and held that the EAT majority was right that a ‘proper purpose’ test should be read into s.145B.  They rejected the ‘effective veto’ point accepted by the majority and the Court of Appeal saying all employers need to prove is a ‘proper purpose’.  However, they failed to  address the majority’s concerns that this would always be too great a risk for employers to take.  The majority accepted Kostal’s argument that the EAT’s solution was unworkable (para 47).

Although rejecting all of the claimants’ arguments, there was a sting in the tail for Kostal.  Lord Leggatt decided that a consideration of causation meant that s.145B could be interpreted to avoid any suggestion of veto or any unreasonable fetter on the employers’ right to make direct offers, while protecting the integrity of agreed collective bargaining arrangements.

His approach identifies the real question as being whether the offer was made at a time when collective agreement was still possible or whether the employer and trade unions had reached the point where they had failed to reach any agreement.  The Supreme Court held that it would be to bypass employees’ article 11 rights if a direct offer was made while collective bargaining was still ongoing.  The key question is now whether the agreed procedure for collective bargaining has been completed or is still proceeding.  It is lawful under s.145B for an employer to make an offer once collective bargaining has been tried and exhausted (para 67).  Therefore, much like the regime for lawful industrial action under the 1992 Act, it appears that s.145B has a largely procedural solution to ensure compliance.

The decision highlights the importance of employers and trade unions having clear and explicit dispute resolution procedures, under which both sides can be clear when particular phases of collective bargaining have ended. Many – particularly long standing – collective bargaining arrangements may not have clear written procedures, or may be based on agreements that have changed over time following mergers between unions or employers which are  not properly documented. Employers and trade unions should check the clarity of the collective bargaining agreement between them as to when bargaining is still continuing and when it is exhausted and what dispute resolution procedures are in place.  It may be advisable to agree new procedures if the existing procedure is not explicit as to when bargaining is at an end and perhaps introducing timescales or a clear process for when either side can declare the point at which it has been exhausted.

Georgina Hirsch has a wide employment practice, both on an individual and collective basis. She is recognised as a Leading Junior by Chambers UK and Legal 500, and is Junior Counsel to the Attorney General (B Panel). Recent notable cases include the trade union detriment case of Kostal UK Ltd v Dunkley; the Addison Lee employment status appeals, and acting for Coutts Bank – successfully defending claims of equal pay and associated Equality Act claims.