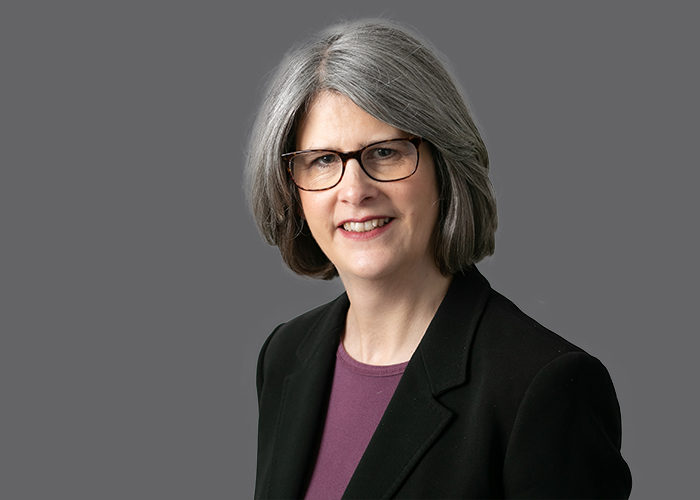 Specific Disclosure: a recent case on “the iniquity principle”

Parties often seek to rely on privilege as a reason for declining to provide disclosure, specifically legal advice privilege, or litigation privilege. The former protects confidential communications between a client and their professional legal adviser when giving or seeking legal advice. The latter requires the dominant purposes of a communication to be its use in connection with actual or contemplated litigation. Documents need to be reviewed on an individual basis to see which, if either, of those applies.

X v Y Ltd UKEAT/0261/17 is a recent example of a successful challenge where a party was relying on legal advice privilege. Legal advice privilege is based on public policy, in particular that parties to legal proceedings should "be free to unburden themselves without reserve to their legal advisers, and their legal advisers be free to give honest and candid advice on a sound factual basis, without fear that these communications may be relied on by an opposing party if the dispute comes before the court" (Ventouris v Mountain [1991] 1 WLR 607).

In relying on such privilege in relation to a particular email, the respondent had obtained an order from a tribunal judge striking out paragraphs of the claimant's claim which depended on the email's contents. When the email was sent, the claimant already had a claim on foot for disability discrimination in relation to measures taken to performance manage him. He was subsequently dismissed, purportedly by reason of redundancy, and brought a second claim for discrimination in that respect.

At the EAT hearing, counsel for the claimant submitted that on a true construction of the email, its meaning was clear: A, the sender, was relaying to B legal advice she had given to C, a senior manager. That advice was to seize the opportunity of a redundancy exercise to dismiss the claimant. The submissions were accepted by Mrs Justice Slade.

It was not in dispute that the email was subject to legal advice privilege; in-house legal advice is equally as protected as external. However, "advice sought or given for the purpose of effective iniquity is not privileged" (Barclays Bank plc v Eustice [1991] 1 WLR 1238). This is often referred to as "the iniquity principle". The burden of proof in showing that the principle applies is on the party seeking to rely on it. Mrs Justice Slade held that what was advised was not only an attempted deception of the claimant, but also of a tribunal in likely and anticipated legal proceedings; there was, for example, no advice on neutral selection criteria for redundancy. Accordingly, it crossed the high bar of a strong prima facie case of iniquity. As a result, the decision to strike out the relevant parts of the claimant's second claim was set aside.

As Mrs Justice Slade said, there is a high bar to be crossed before the iniquity application will be applied; this case is a striking example of that happening and shows that in appropriate circumstances, a Court or Tribunal will order that the cloak of privilege is lost.

A previous version of this blog which also considered general principles of disclosure was published on 12th October 2018 by Practical Law Company. This can be viewed here.

Harriet Fear Davies has a mixed commercial and employment practice, with a wide range of experience in Courts and Tribunals, appearing and advising in cases concerning all areas of employment disputes.