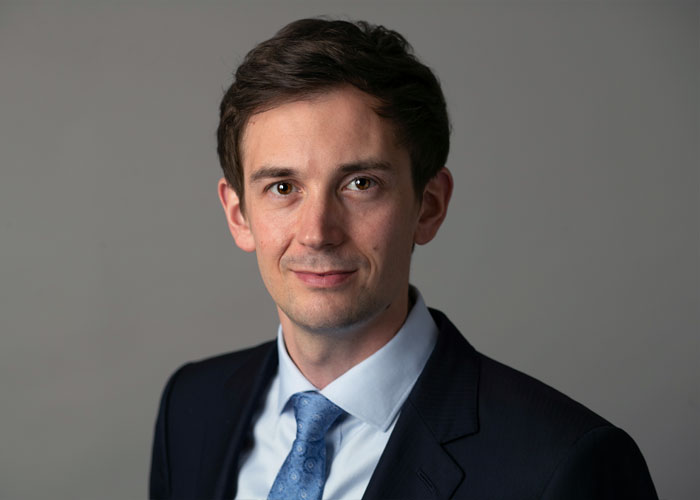 A 10% uplift to all injury to feelings and personal injury awards in the Employment Tribunal? The Court of Appeal reserves its decision and considers involving the Attorney General

In Simmons v Castle [2013] 1 All ER 334 the Court of Appeal declared that from 1 April 2013 awards of general damages in “all civil claims for (i) pain and suffering, (ii) loss of amenity, (iii) physical inconvenience and discomfort, (iv) social discredit, or (v) mental distress, will be ten per cent higher than previously […]”. But does that 10% uplift apply to Employment Tribunal awards for injury to feelings or personal injury flowing from discrimination? This was the question for the Court of Appeal in Pereira De Souza v Vinci Construction UK Limited (Appeal No. A2/2015/0447), heard by Gross, Underhill and Lindblom LJJ on 23rd May 2017.

The alternatives available to the Court of Appeal are not entirely attractive. On the one hand, the rationale for the uplift in civil courts has no application to the Employment Tribunals at all. As the Court of Appeal said in Simmons (at para 27) “In our view, it is clear from these observations that both Sir Rupert [Jackson] and the MoJ envisaged and intended the primary purpose of the ten per cent increase in damages would be to compensate successful claimants, as a class, for being deprived of the right which they had enjoyed since 2000 to recover success fees from defendants […]”. So far so simple: Employment Tribunal litigants have never had a right to recover a success fee and so do not need to be compensated with a 10% uplift for the removal of that right. Indeed, unlike civil litigation, costs do not follow the event in Employment Tribunal claims. The successful party has no automatic right to recover their legal costs from the other side, let alone reclaim a success fee charged by their solicitor.

But on the other hand, s124(6) of the Equality Act 2010 harnesses the damages which an Employment Tribunal should award in discrimination cases to the damages which would be awarded in the civil courts: “The amount of compensation which may be awarded […] corresponds to the amount which could be awarded by the county court”. On the face of it then a 10% increase in damages in county courts would mean a corresponding 10% increase in compensation in the Tribunals.

So is the Court of Appeal required to decree a general uplift to the compensation of all injury to feelings and personal injury awards in Tribunal claims simply to satisfy the requirement for correspondence, even though there is no other underlying justification for uplifting Tribunal awards?

General uplifts are few and far between but in the past have always been based on a solid rationale. In Heil v Rankin [2001] Q.B. 272, following a Law Commission critique that general damages were, across the board, too low, the Court of Appeal uplifted general damages and commented at para 86 that “It would only be appropriate to interfere with the existing levels of award if we were satisfied that there was a clear need established for this to be done”.

In Simmons, the clear need for the uplift was set out by the Court of Appeal as “attributable to the forthcoming change in the civil costs regime initiated by Sir Rupert’s reforms, as accepted by the executive and enacted by the legislature […]”. The difficulty with uplifting Employment Tribunal awards is that there has been no review into ET costs in the way Jackson LJ reviewed civil costs, no proposed reform of the ET costs system, no acceptance by the executive of the need for any reform of ETs and no legislation enacted to reform costs or funding of claims in ETs. In Wright v British Railways Board [1983] 2 AC 773, examining the power for the Court of Appeal to uplift general damages, Lord Diplock commented at 785 that this might be appropriate “if circumstances relevant to the particular [damages] guideline changed”. In Tribunals, nothing has changed.

Nevertheless, the EAT in Beckford v London Borough of Southwark [2016] IRLR 178 baulked at the prospect of declining to apply the uplift to Tribunal awards: it might leave a claimant in the Tribunal having suffered a very similar psychiatric injury to a claimant in the county court, but being awarded 10% less in damages. As Langstaff J put it in Beckford at para 42 “It does not reflect well on a system of justice that the same injury, as it may seem to a member of the public, should be compensated in one regime at a level lower than it would in another”.

It might be said, though, that the comparison which Langstaff J posits a member of the public undertaking, obscures, in its simplicity, the true picture. In Simmons the uplift was not made because general damages were thought to be too low, but because it was thought that once the right to reclaim a success fee was removed, claimants would have to pay for their lawyers out of their damages and would therefore be worse off than before. In that sense the Simmons uplift was not an uplift at all but intended to maintain the status quo in the level of damages that would actually be taken home by claimants in the county courts. The broad analysis was that the 10% would be passed onto the lawyers. Therefore to award the same uplift to Employment Tribunal Claimants, who would in general be expected to pocket the 10% increase rather than pass it on to lawyers, would in fact leave Employment Tribunal litigants in a better position than county court claimants. Perhaps apprised of that information the member of the public in Langstaff J’s example might think a 10% windfall to Tribunal claimants would not reflect well on our system of justice.

Superficially then, awarding the 10% to Tribunal claimants ensures that Tribunal awards and County Court awards continue to “correspond”. But delving deeper there is an argument that to award the 10% to Tribunal litigants would actually lead to those litigants being 10% better off than their counterparts in the county court and would therefore lead, in reality, to awards in the two forums corresponding less closely.

Having heard argument on 23rd May 2017 the Court of Appeal has reserved its decision and indicated the possibility that it will seek input from the Attorney General on this vexed question.