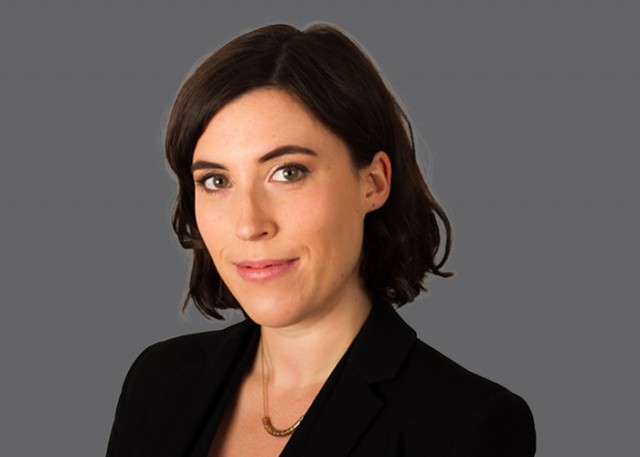 She is adept at advocacy and appears regularly in the Employment Tribunal, First-tier Tribunal (Tax), Employment Appeal Tribunal, Upper Tribunal (Tax and Chancery Chamber), and High Court. She appears frequently unled against considerably more senior counsel, including silks, at first instance and appellate levels. She is ranked in employment as an ‘Up and Coming’ junior by Chambers and Partners and a ‘rising star’ by Legal 500, which highlights that she is a “superb junior who is no doubt on her way to great achievements”.

Before coming to the Bar, Marianne worked for an MP in the House of Commons and for Hanover Communications, a public relations firm with expertise in public affairs consultancy.

In 2019, she was appointed to the Attorney General’s Panel of Counsel (C Panel).